skip to main | skip to sidebar

Posted by Talkabout at 6:59 PM 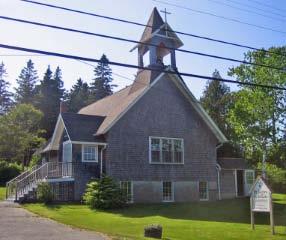 Click here for the April 2021 newsletter
Click here for Stock Donation Instructions for Donors
This is the website for The Parish of Saint Andrew and Saint John on Mount Desert Island, Maine, USA.

The parish's previous website is gone. Much has been archived here.